Not much to say about this one; very commercial money grab which definitely didn’t hark back to the essence of Acid.

Still, had fun and it did open me up to the benefits of raving in a sauna… 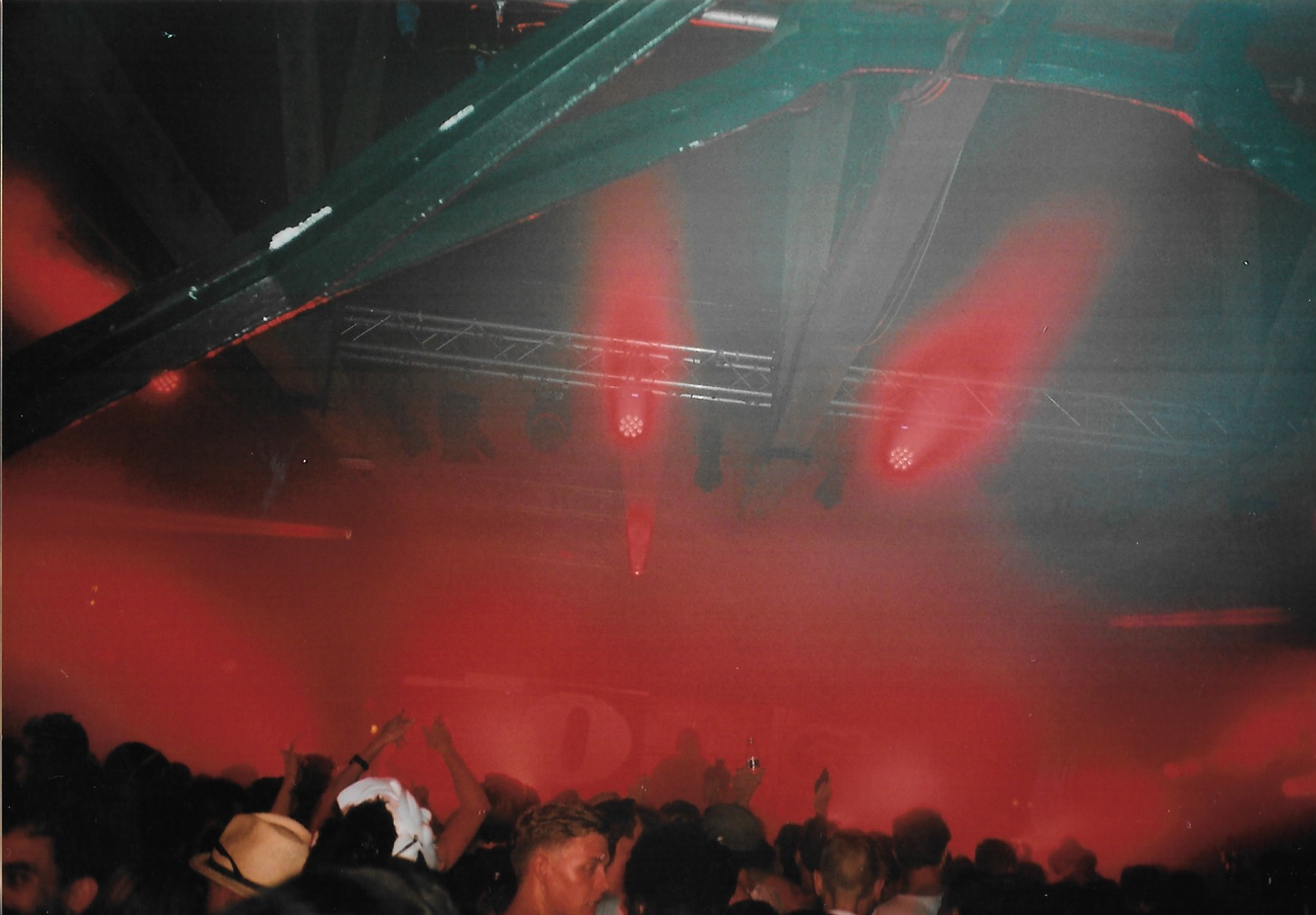 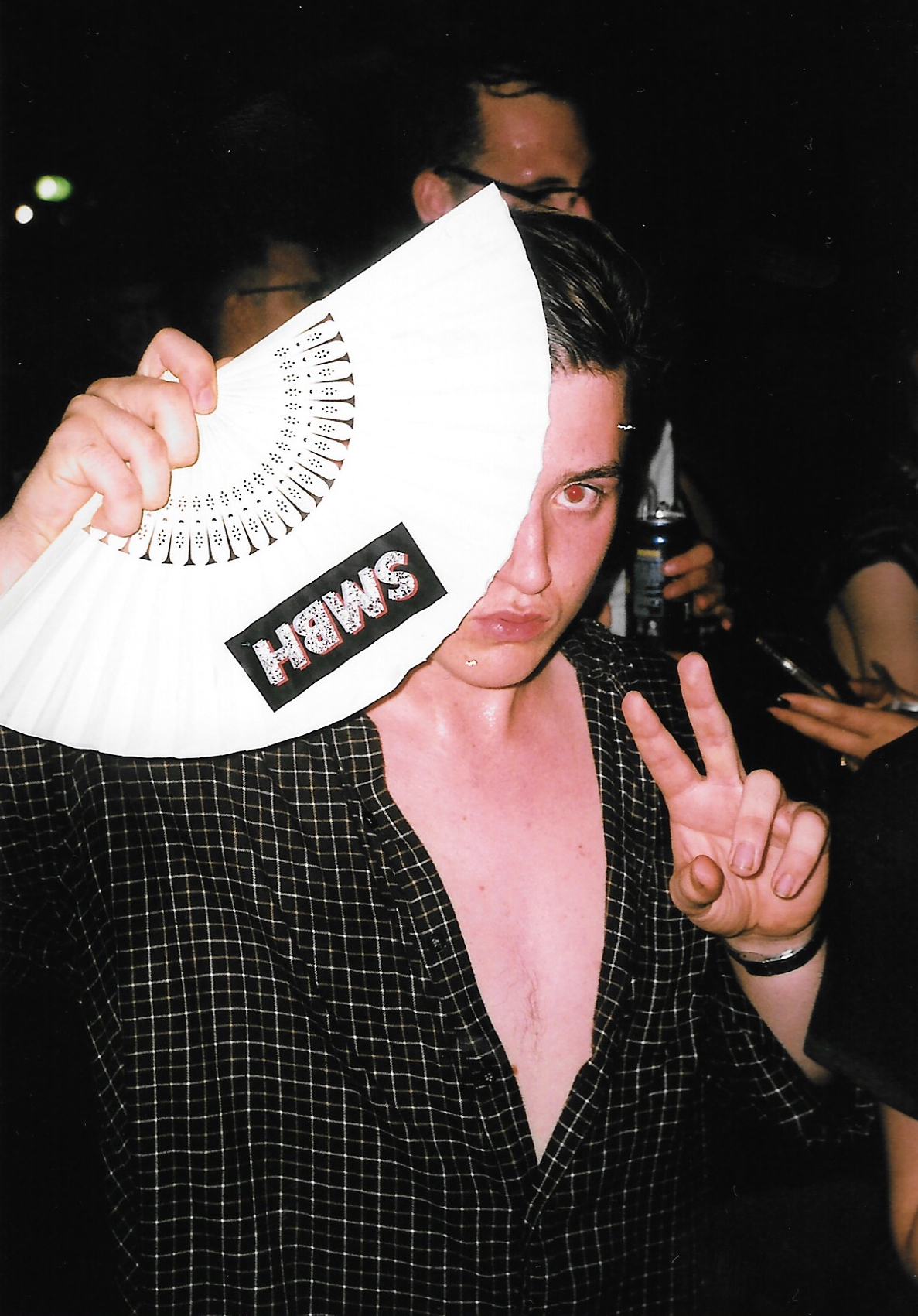 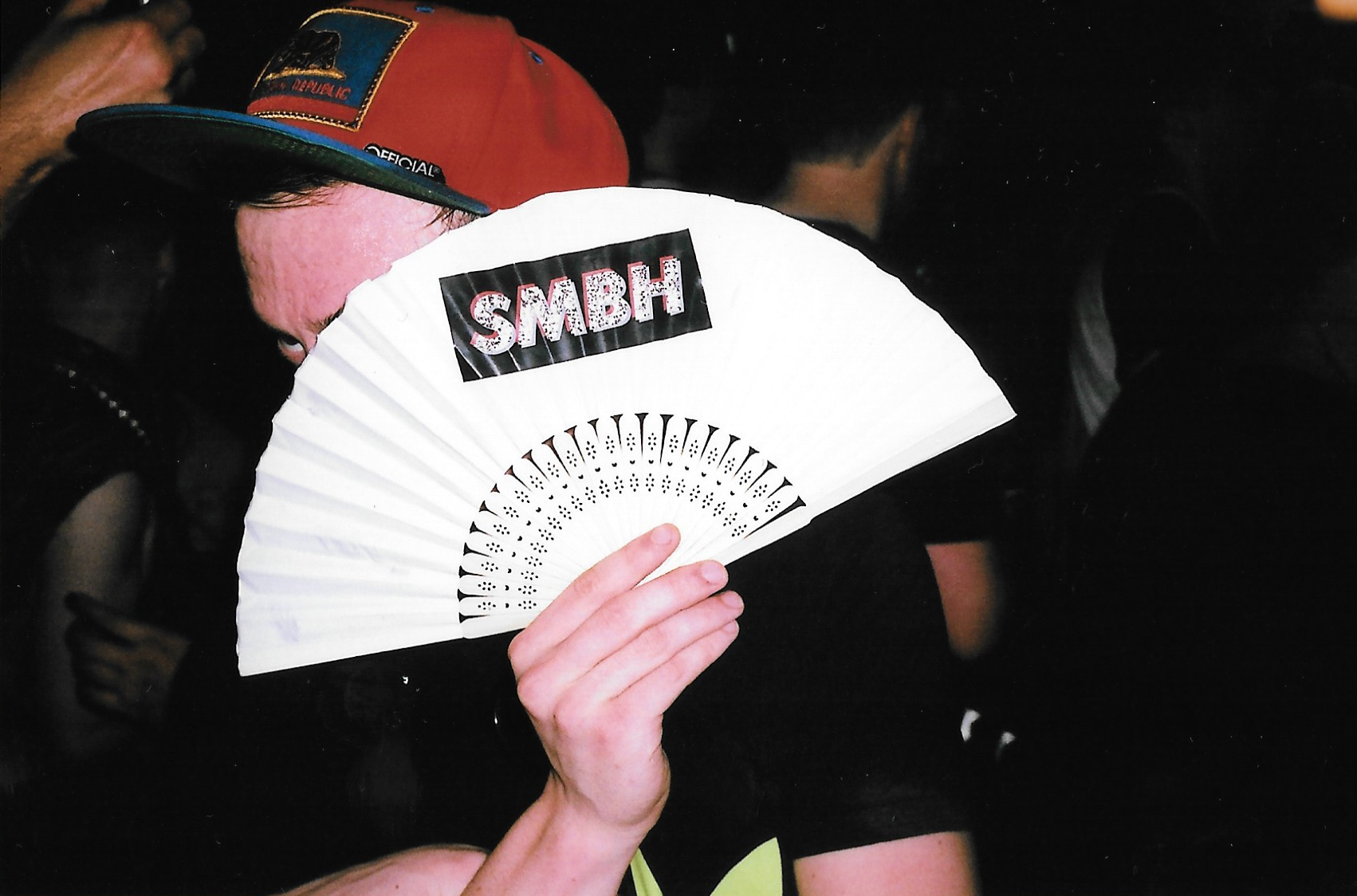 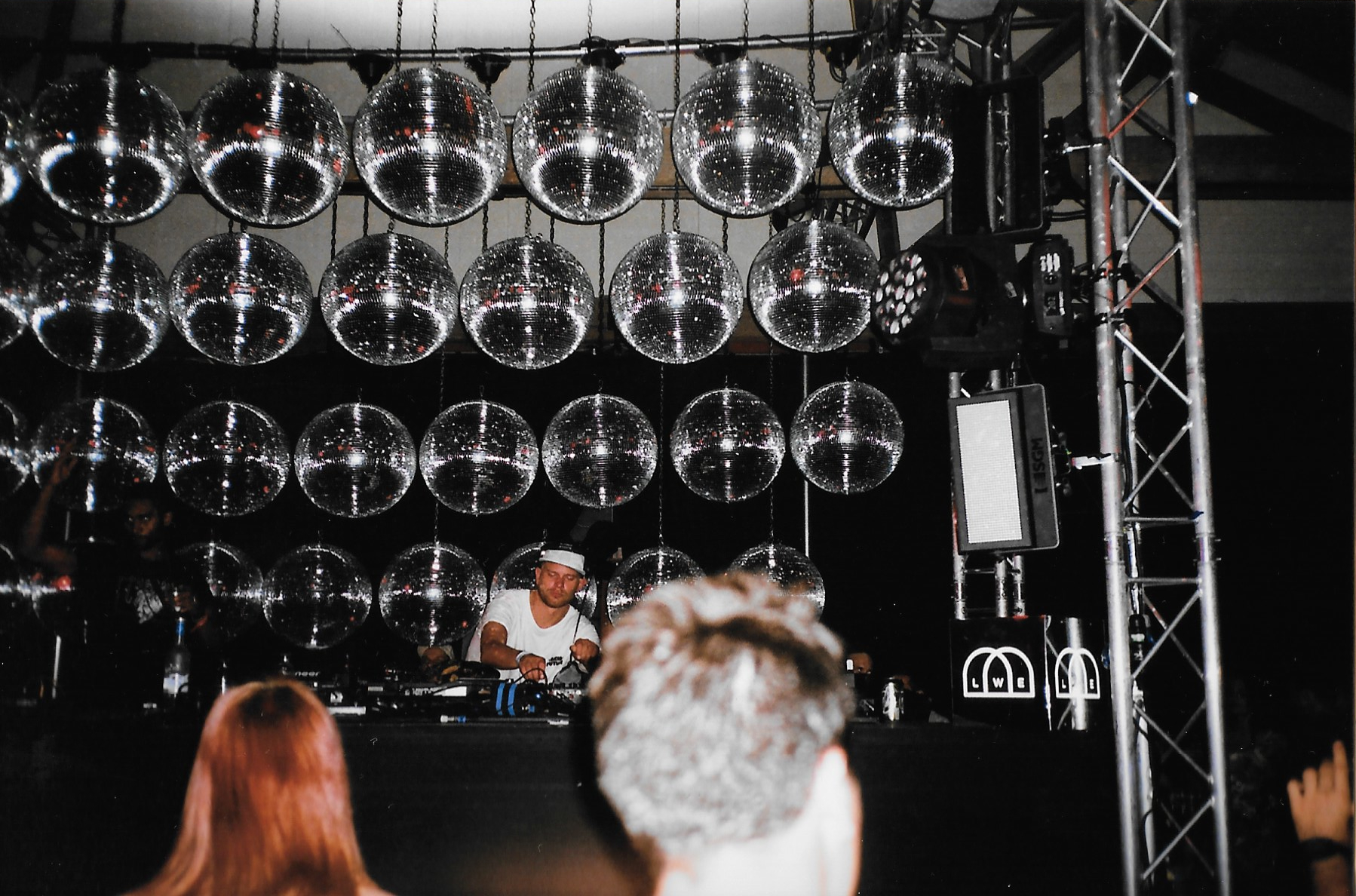 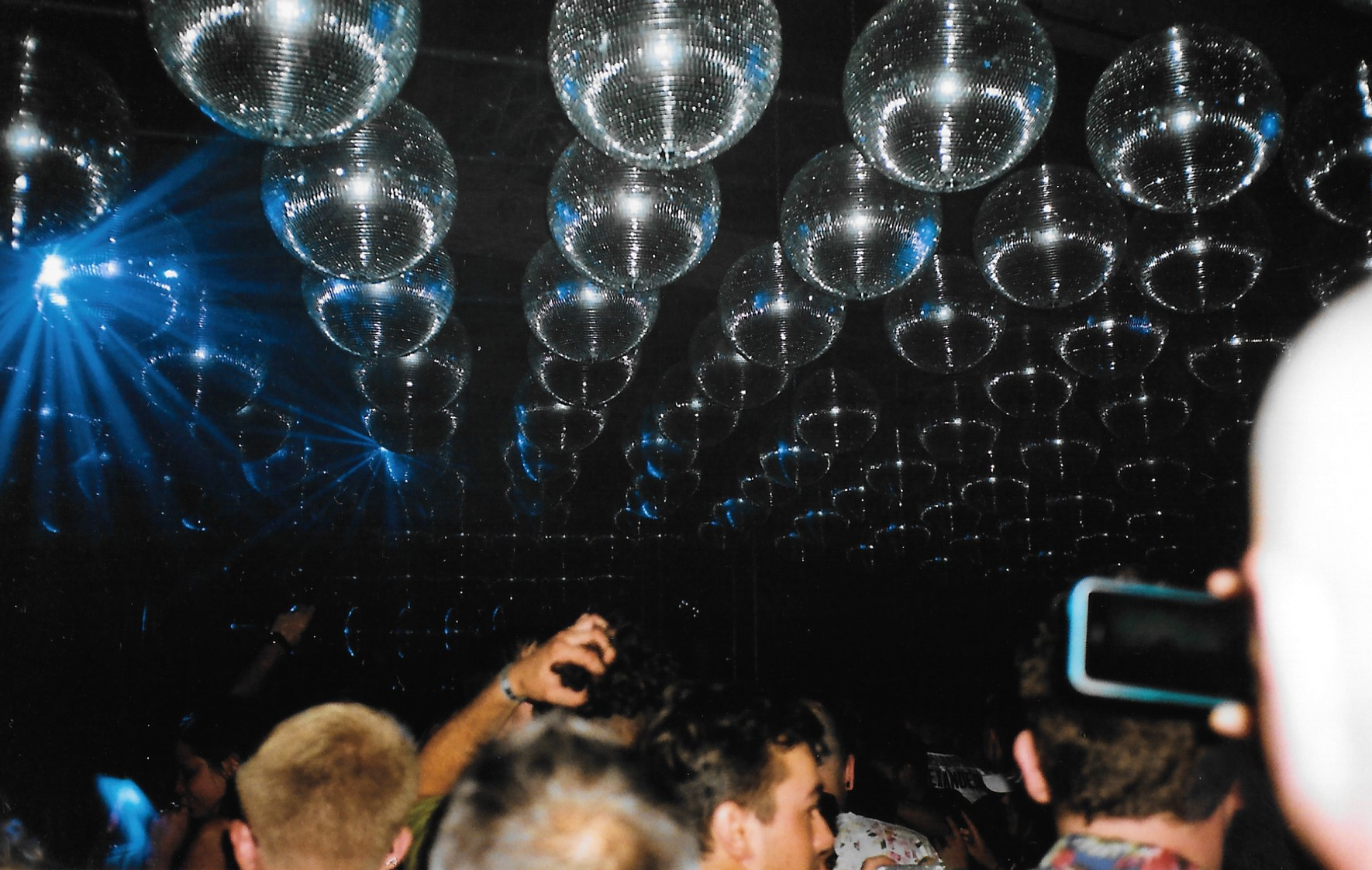 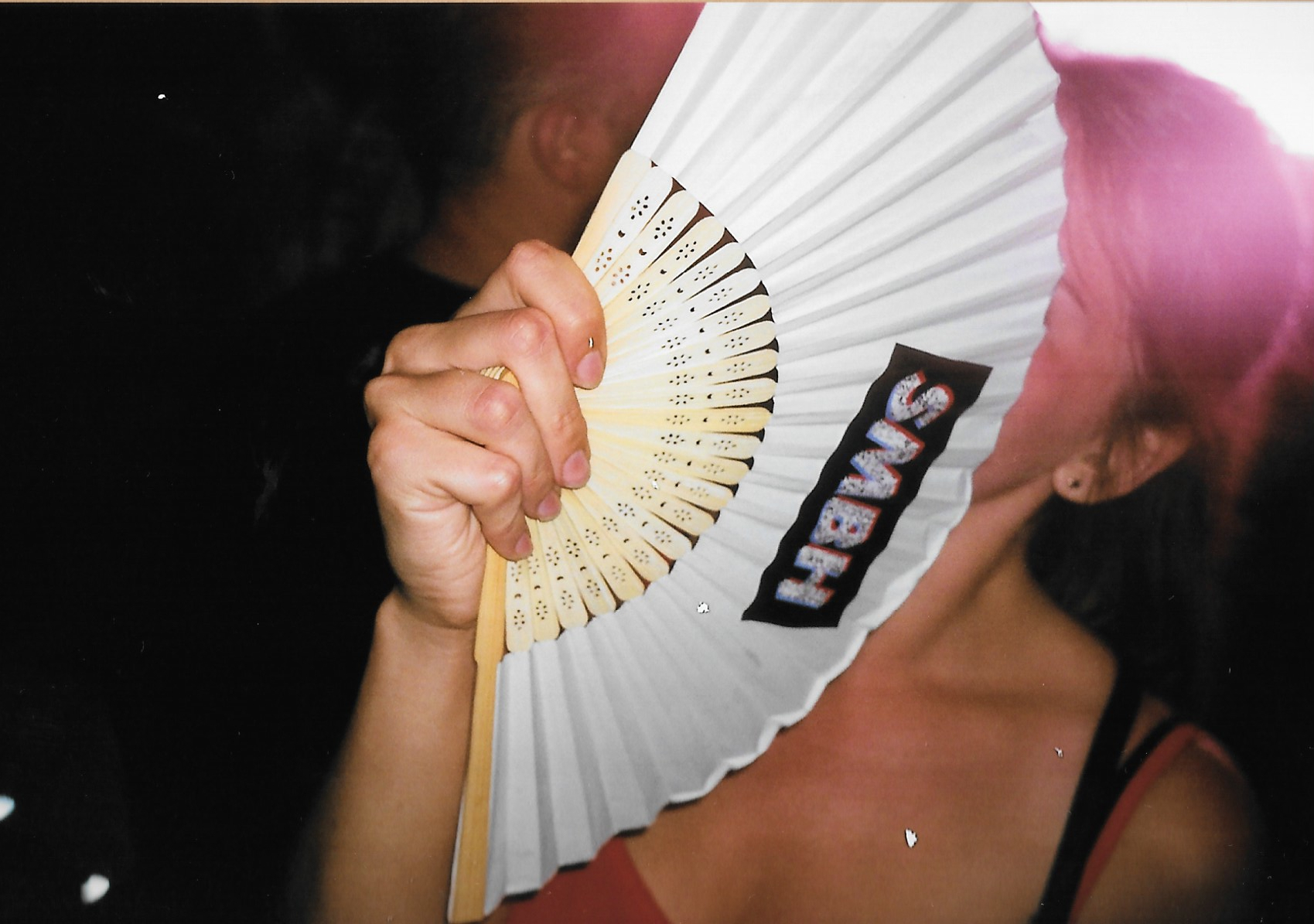 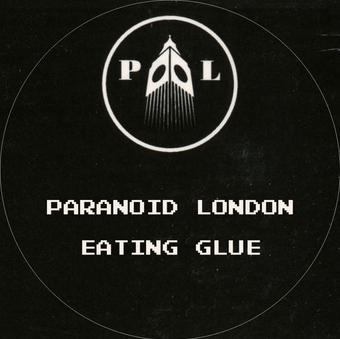 Paranoid London recently burst onto the scene with their debut self titled album, in limited vinyl only pressing. After a few super limited LP releases, with little promotion, their album is an instant classic. Featuring stomping minimal acid house beats throughout, it is definitely worth picking up, if you can find a copy!

A few of my selections from the album are

“After being signed to the ‘Phantasy’ label, owned by Erol Alkan, Daniel Avery’s debut album, ‘Drone Logic’, was born in Alkan’s back garden studio, made using only analogue equipment. It was created with the intention of locking in the audience and taking them on a journey through sound – definitely the right idea.

Inspired by Chemical Brothers, Underworld and Four Tet, a trippy vibe is created by his rhythmic and psychedelic swirls and space-like aura, leaving an intriguing trail. ” Musical Roundabout, YouTube

Knowing We’ll Be Here is one of my favourite tracks, feature below, but the whole album can be streamed here.