Field Day is a cosy festival in Victoria Park, it hosts a stellar selection of music from across the spectrum.

For me the highlights of the Saturday were Daniel Avery B2B Andrew Weatherall in Bugged out tent, along with Todd Terje’s flamboyant live set and Caribou closing out the Main stage. 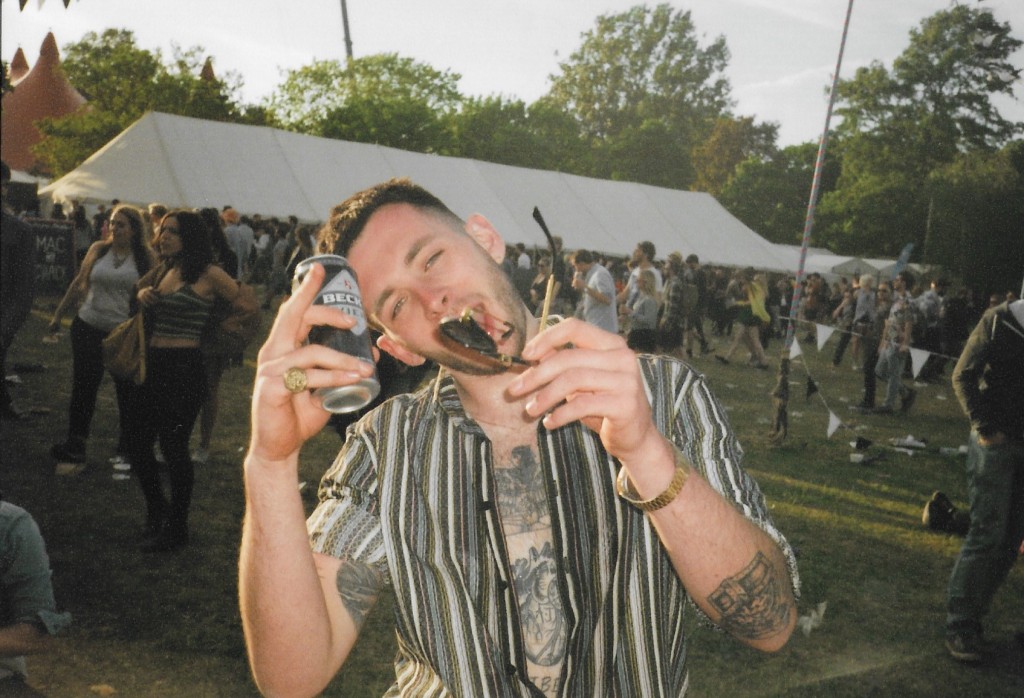 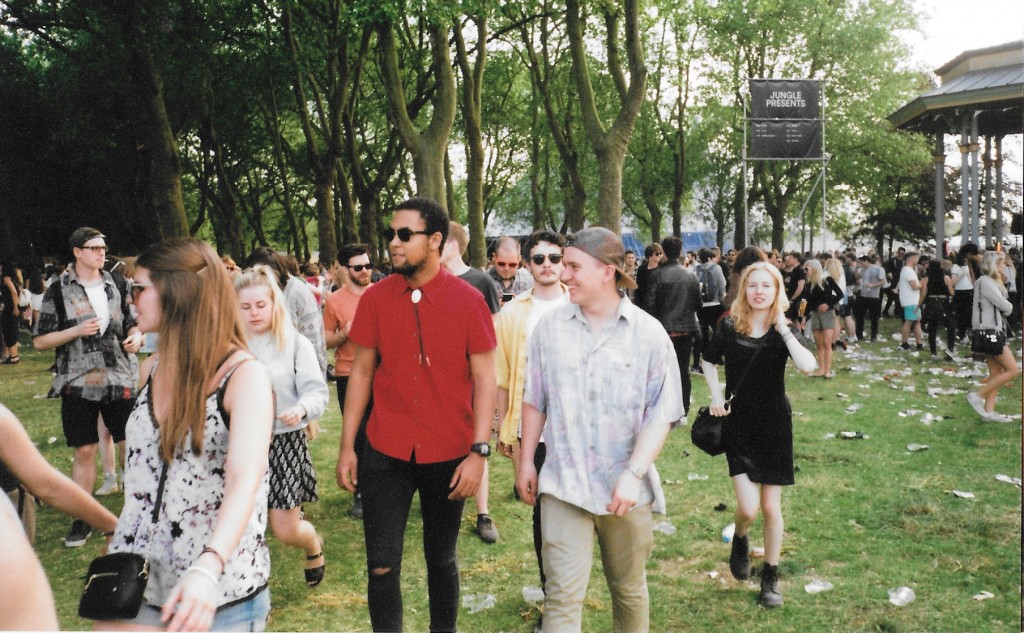 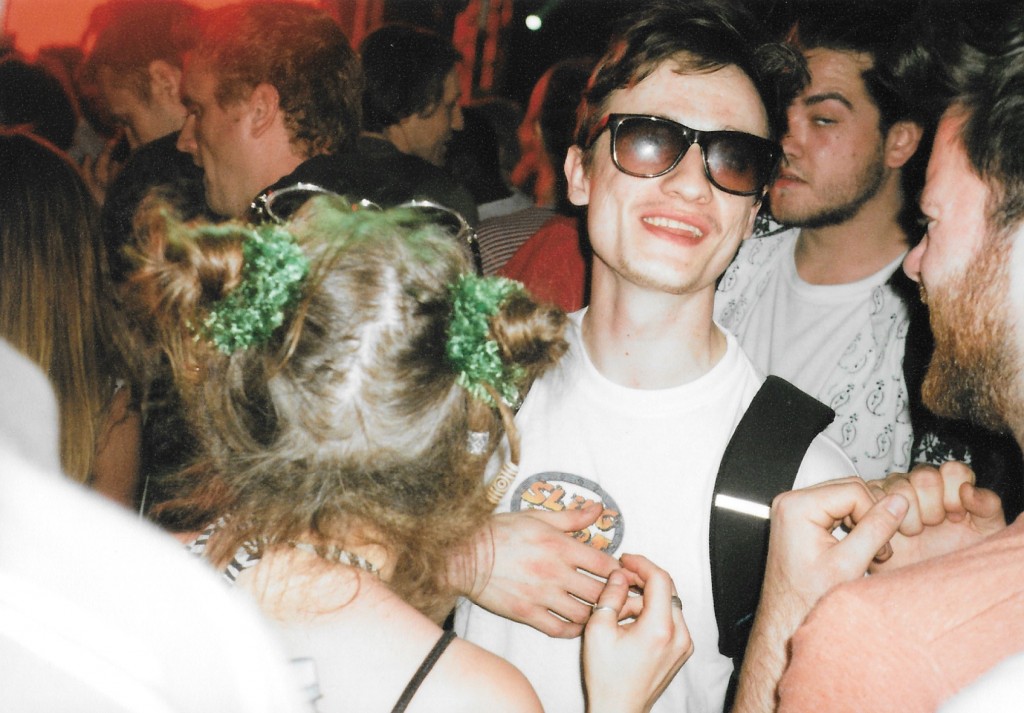 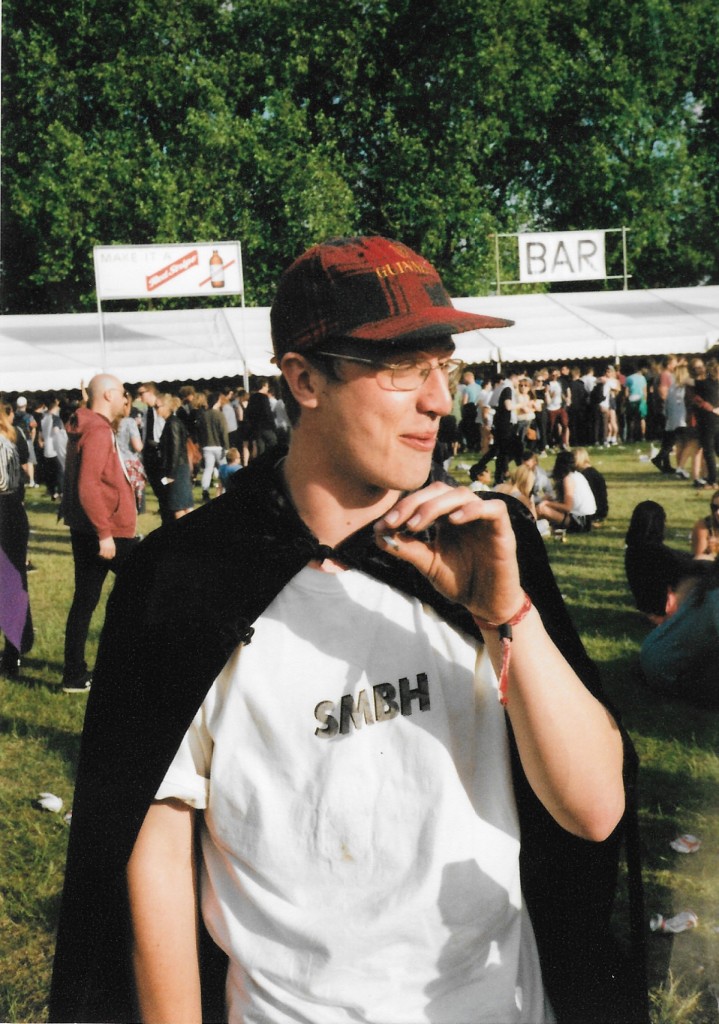 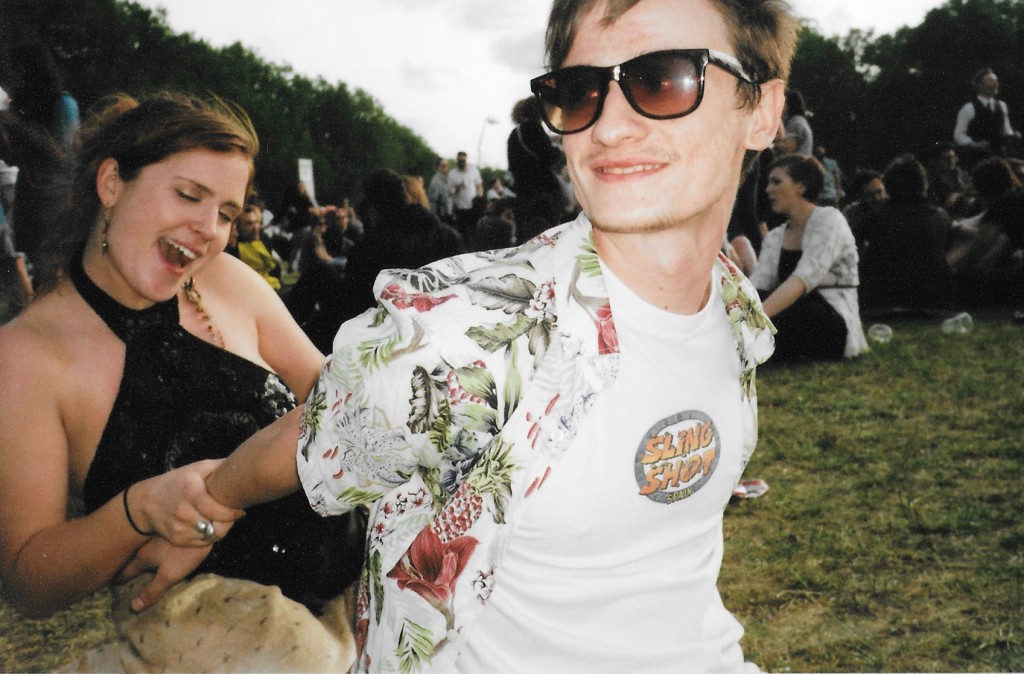 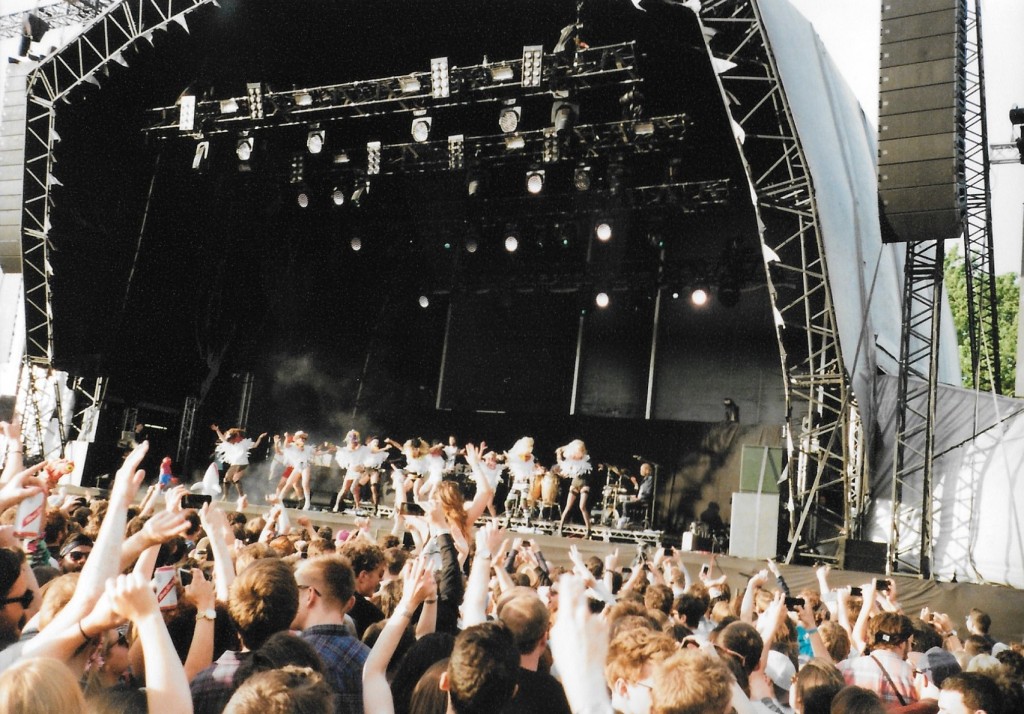 “After being signed to the ‘Phantasy’ label, owned by Erol Alkan, Daniel Avery’s debut album, ‘Drone Logic’, was born in Alkan’s back garden studio, made using only analogue equipment. It was created with the intention of locking in the audience and taking them on a journey through sound – definitely the right idea.

Inspired by Chemical Brothers, Underworld and Four Tet, a trippy vibe is created by his rhythmic and psychedelic swirls and space-like aura, leaving an intriguing trail. ” Musical Roundabout, YouTube

Knowing We’ll Be Here is one of my favourite tracks, feature below, but the whole album can be streamed here.