It was a great party, for an even better cause; Mind are a UK charity dedicated to providing advice and support to empower anyone experiencing a mental health problem.

On the whole a massive £9793.72 was raised – shout out to Percolate and all involved for helping to raise awareness and open up the conversation on mental health. 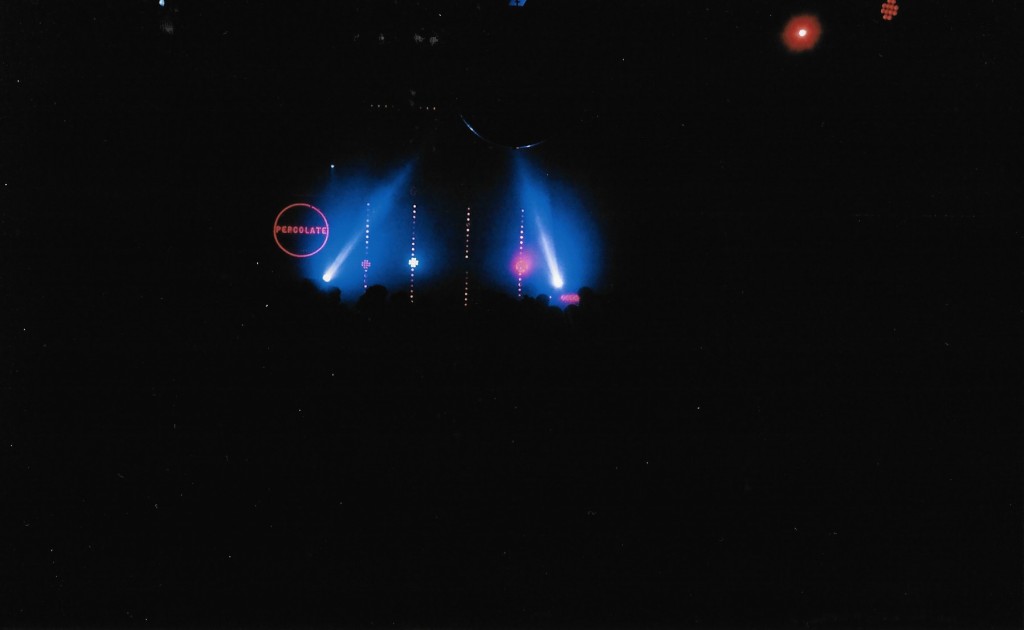 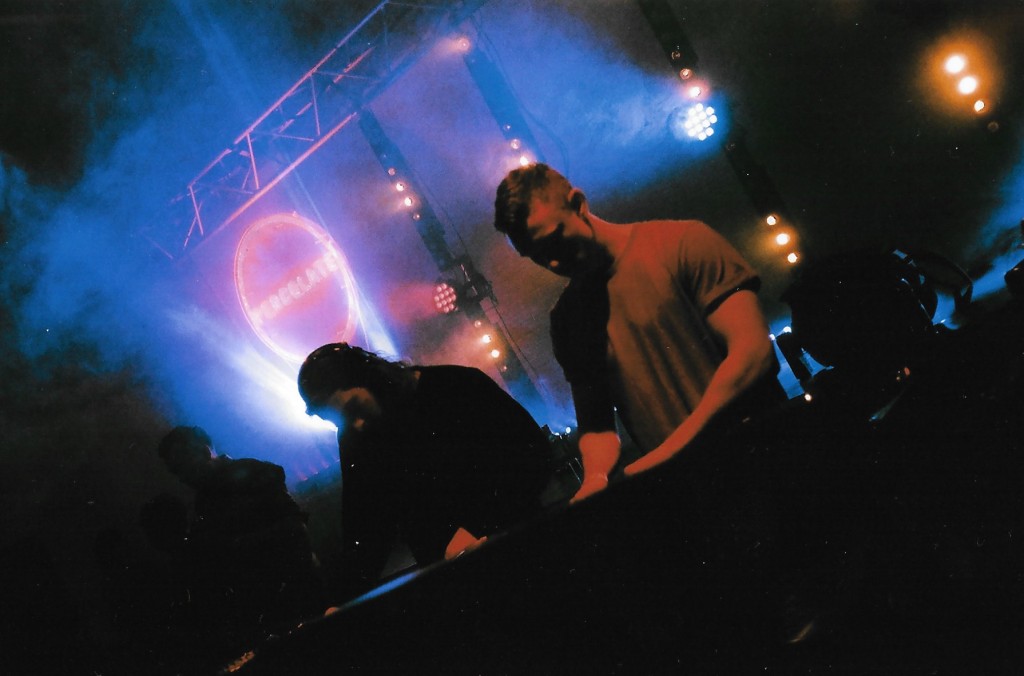 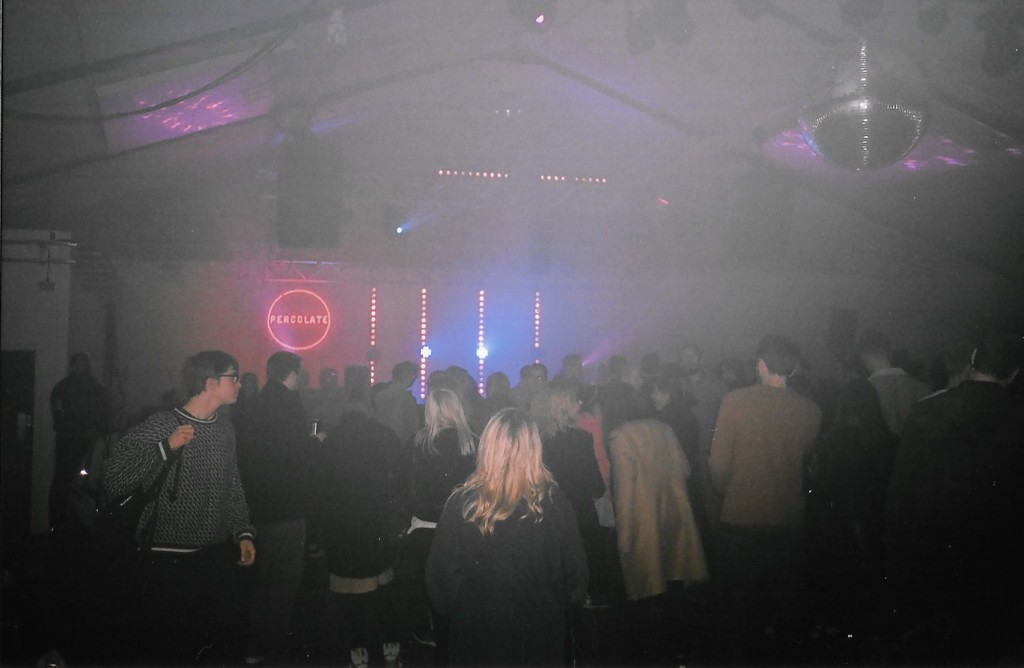 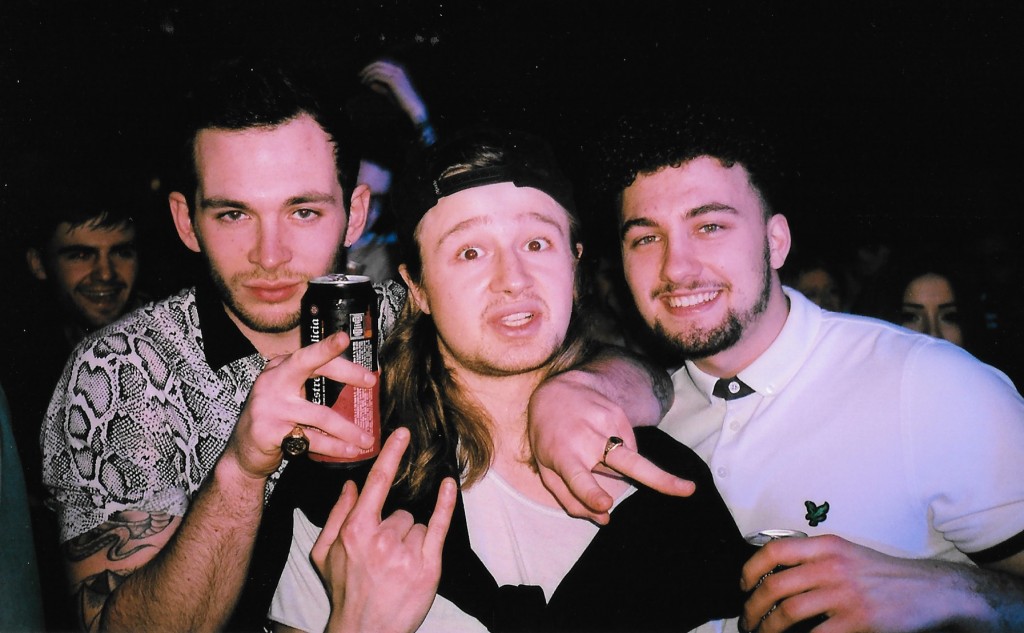 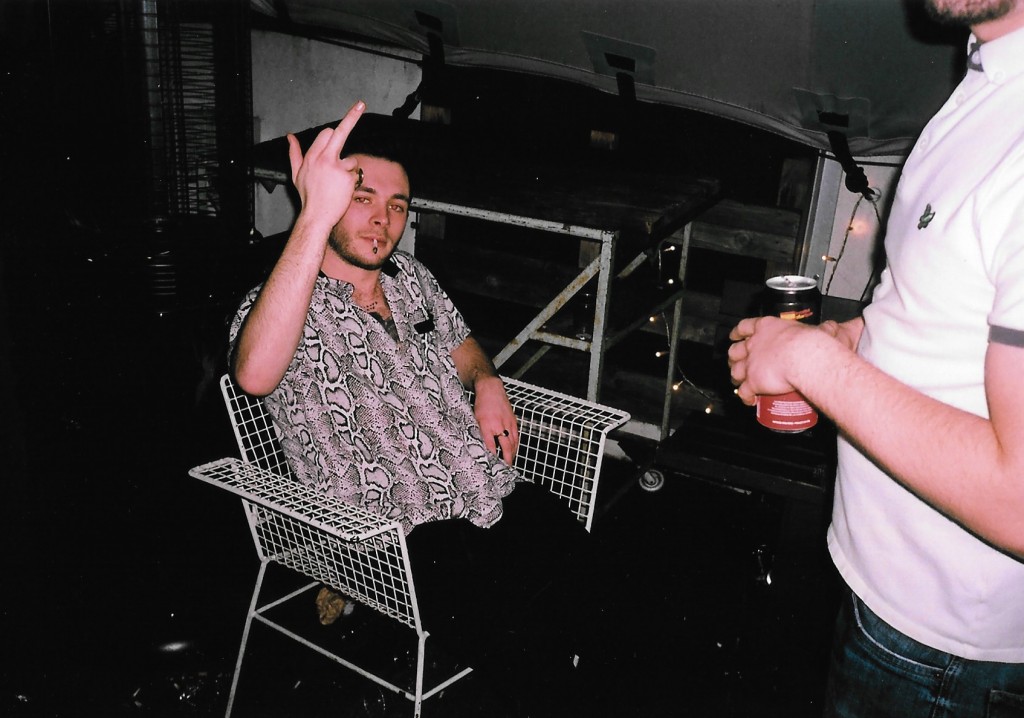 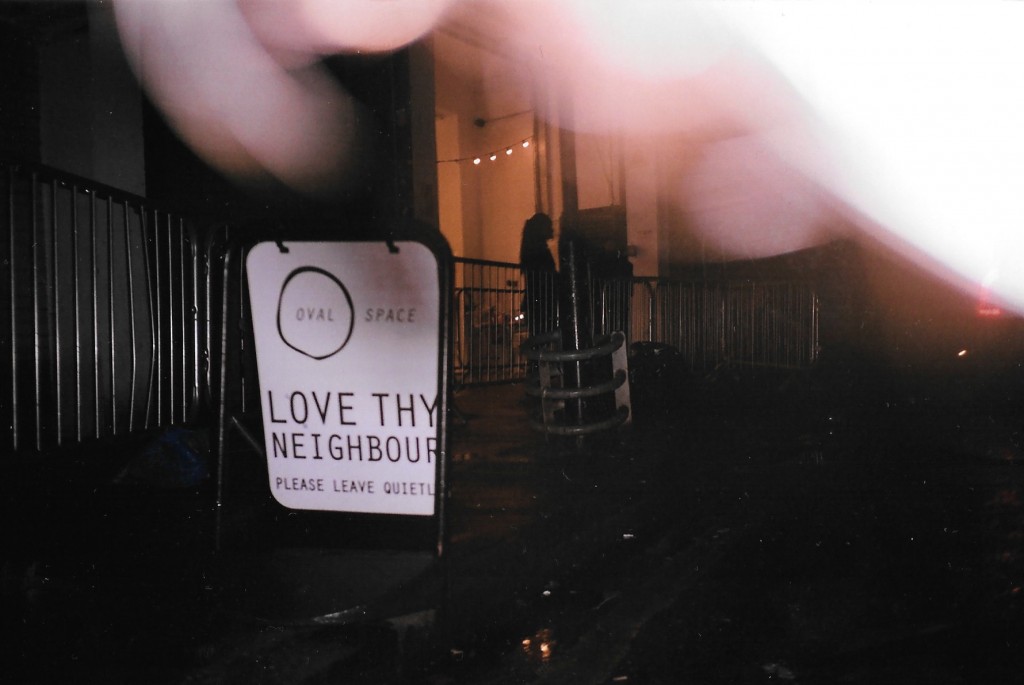 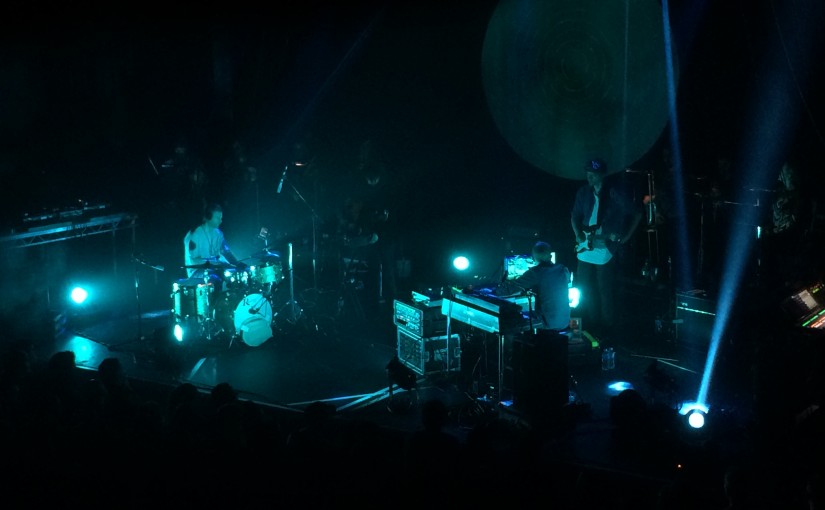 Jammy vibes throughout with a refreshing dose of re cut classics, Greg Wilson doesn’t disappoint with this mix! It sounded like a memorable party over in Brasil, read Greg wrote all about his time at the beautiful Mareh festival as well as some juicy bits about his Label Super Weird Substance’s first releases over on his blog.

Ever since I first saw Greg at the Williamson Tunnels in Liverpool, I have been captivated by his refreshing disco style of re cutting classics, always putting on a new show. I couldn’t recommend his sets any more, and wish him all the best with Super Weird Substance.

Enjoy the mix below

Check out many more on his Soundcloud 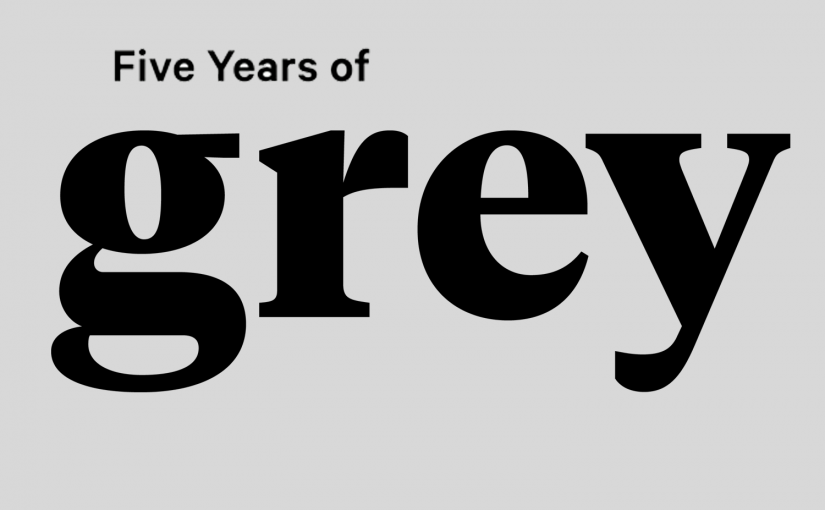 It’s been a very bleak few years for skateboard print magazines, but luckily we have Grey – a real Phoenix from the ashes. In its small form size its super easy to grab from your local skate store an read on the go. Always packed with the interviews you wanna read an shots you need to see. Grey magazine have been a truly essential part of the UK scene for the past few years, an it shows with this brilliant retrospective

Here’s to another five more amazing years of Grey!!! 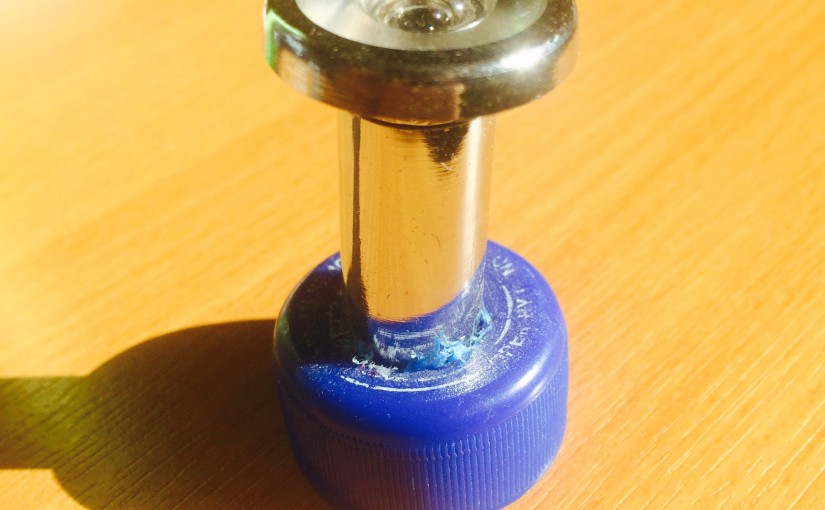 For only £2.50 you can make yourself a ghetto ass fisheye for all those proper gully angles.

Works best with cameras with small flush lenses like mobile phones or handicams.

Step 2) Cut out a gap in a bottle gap to fit the neck of the peep hole in (Not essential, just easier to mount)

Step 3) Unscrew back of peep hole and push the neck through, screw the back on.

Step 4) Mount the finished lens on your camera with whatever you can get your hands on! Tape, blu tack etc… For true security duct tape that fucker!!

Your finsihed ghetto fisheye should look something like this 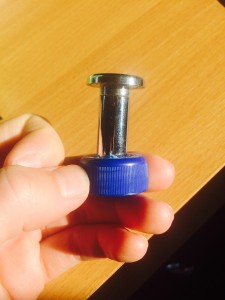 Chris Oliver keeps to himself, letting his skating do the talking. His latest part for the Vans Excursion series is no different; heavy tricks from start to finish you cant take your eyes away!!!

Nice variety of spots and tricks including fresh takes on many iconic London locations, with a chilled original soundtrack.

This is a proler edit not to be missed.

WUITW transition into the warehouse, missing the summer vibes; 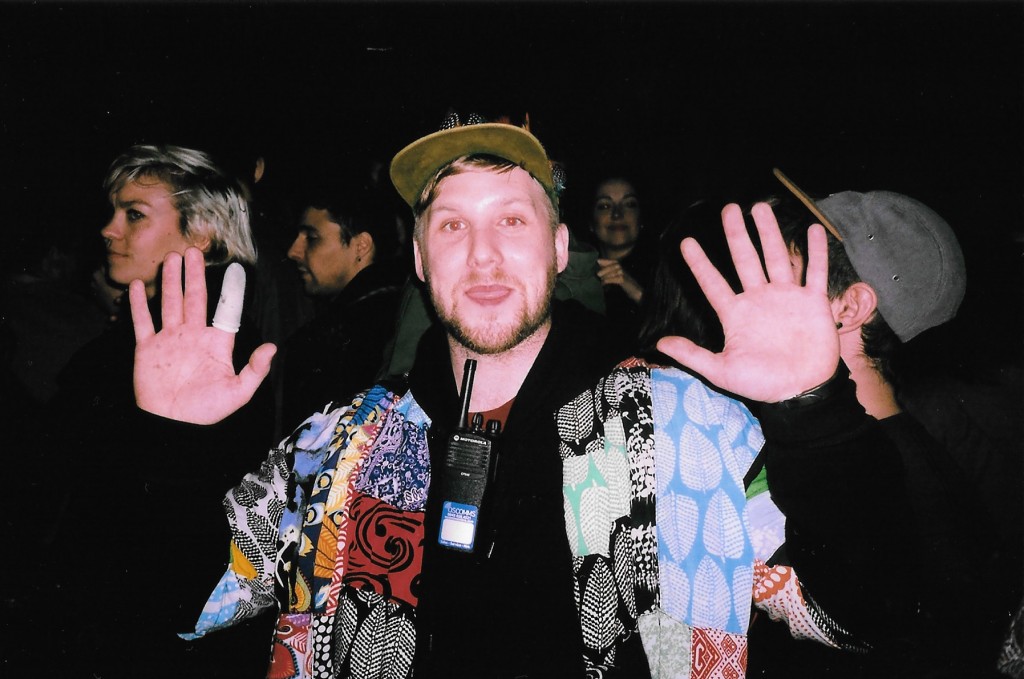 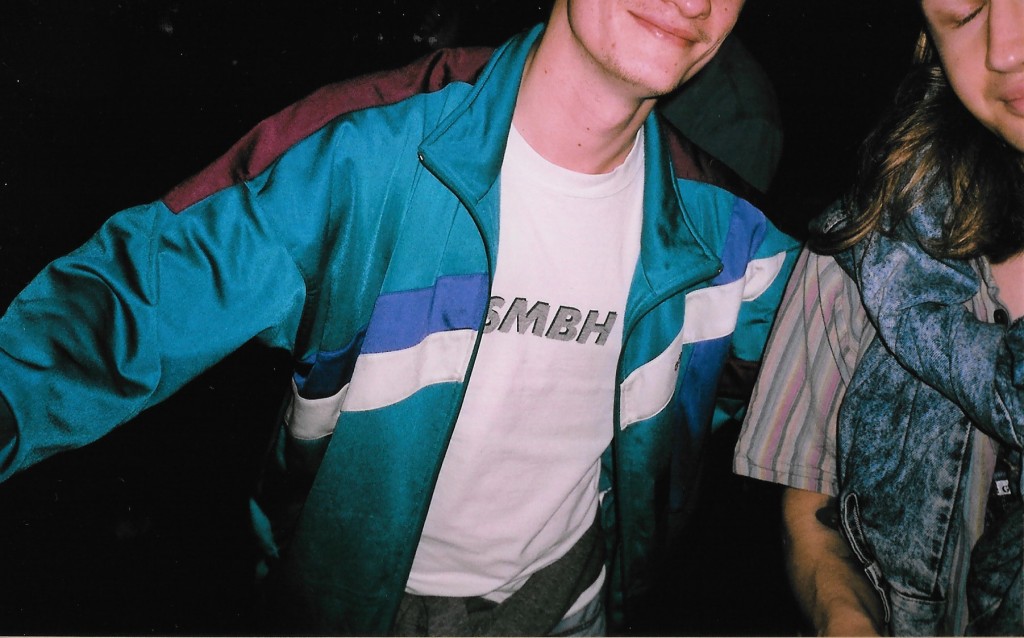 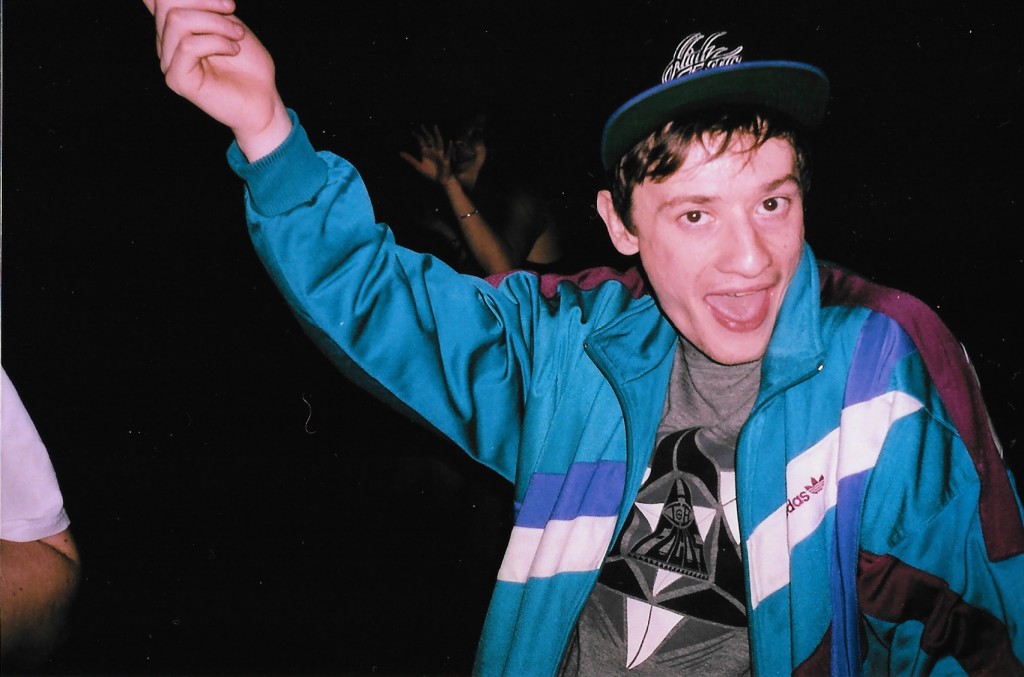 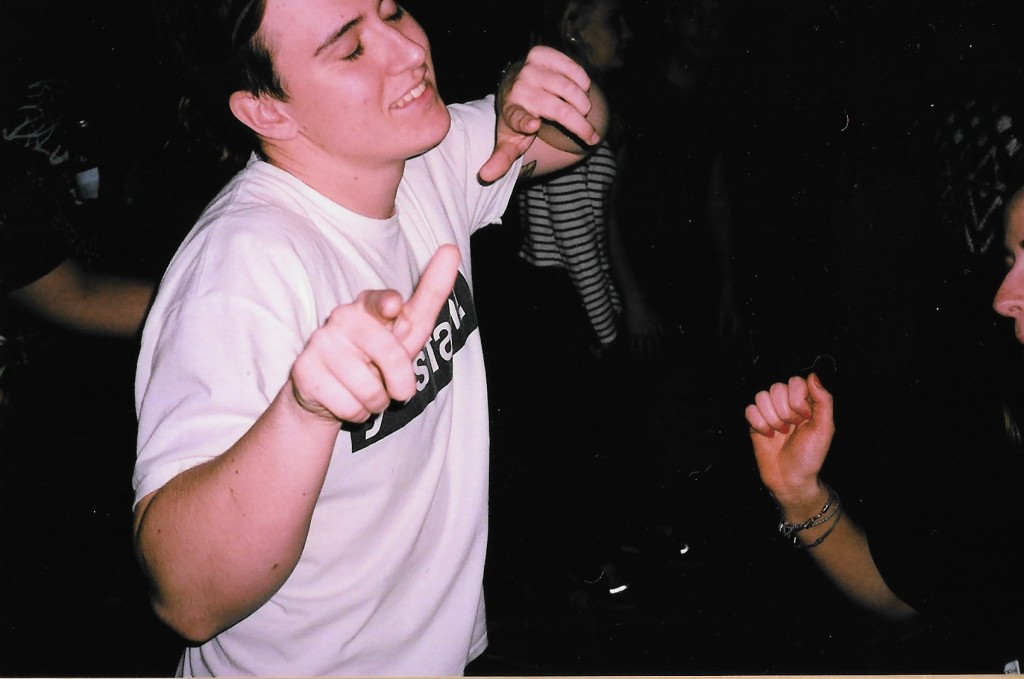 Summer feel good vibes with the crew, Boys of the summer reminds you just how fun skateboarding is.

It really is fucking great!

Rip ‘N’ Double Dip – The boys went back on tour this summer!

Good vibes as ever – gnarly ditch section in the middle, they had fun! 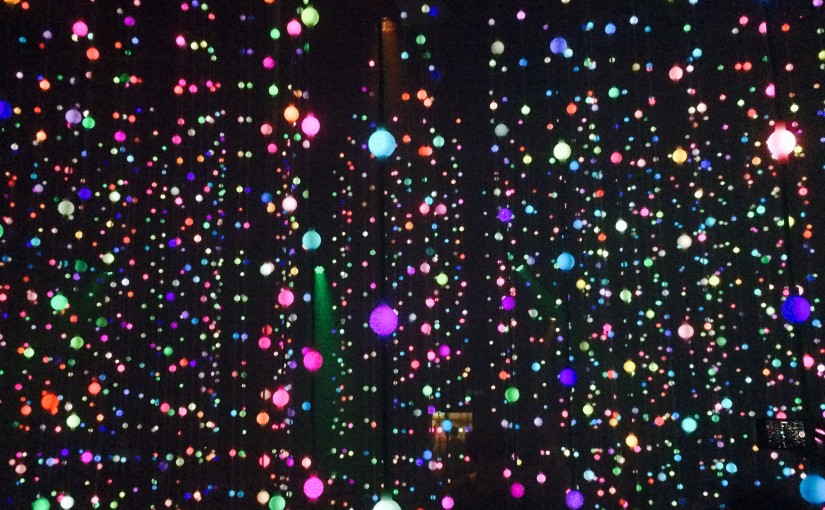 In todays day world of USB stick playlists and lip syncing, it’s getting hard to tell what really is ‘live’ music? This goes doubly for electronic shows, where some of the most popular ‘acts’ consistently pump out pre-baked shows for extortionate price tags. Luckily we still have acts like Four Tet, currating ridiculous line-ups for honest prices  while also pioneering a truly live electronic experience – a unique journey through the sound and vision of Kieran’s music.

Four Tet’s show last night at the Institute of Contemporary arts was a prime example of this, a simply beautiful electronic a/v show like nothing I’ve seen before; A perfect matrix of lights dancing to the sounds of his latest piece Morning/Evening sprinkled with classic tunes along the way.

This was a special show and I’m pleased to have grabbed a few clips to share; I can’t recommend enough Four Tet’s Live shows, catch one near you: http://www.fourtet.net/index.php/live/

See Kieran go into a few details of his Live setup https://www.youtube.com/watch?v=9KIvnLBF7vU